One man leaves to establish his own town. A woman secures property and land. Another man departs to start a thriving business. All these individuals were slaves who became entrepreneurs before 1865. These are the entrepreneurs highlighted in the book "Wealthy Blacks before the Emancipation Proclamation". These are true events and motivational stories designed to inspire a generation.

The second book, "Places Faces and Races", can be used as one of the tools to discuss diversity, equity, and inclusion. A book written to look at human diversity through the lens of science.

Wealth Blacks Before The Emancipation of Proclamation of 1863 — Regular price $3.99 + The History Makers and Historical Markers Tour is a display of Statues,
Museums, Parks and Historical Markers of individuals highlighted in the book "Wealthy Blacks before the Emancipation Proclamation of 1863". These markers are located throughout the United States, as a way to honor and recognize the courageous spirit of the different black entrepreneurs.

The statue of Bass Reeves (1838-1910) is in Ft. Smith, Ark. Reeves was the first black U.S. Deputy Marshall west of the Mississippi. Most of his work was in Oklahoma (Indian Territory) and Arkansas. Some historians
say his life was loosely based on the old television show The Lone Ranger.

The Interactive Map will help locate a statue, a historical site, or museum in each state. The address will highlight an African American(s) who have contributed to a particular state.

Google maps will help you find the statue, museum, or historical site. Please click the enlargement in the upper right-hand corner of the interactive map to view the second section of the map. Founding of the National Bar Association

Below is a video displaying the talking drums in Des Moines, IA. The drums are in recognition of the 12 African American lawyers who became the founders of the National Bar Association in 1925. 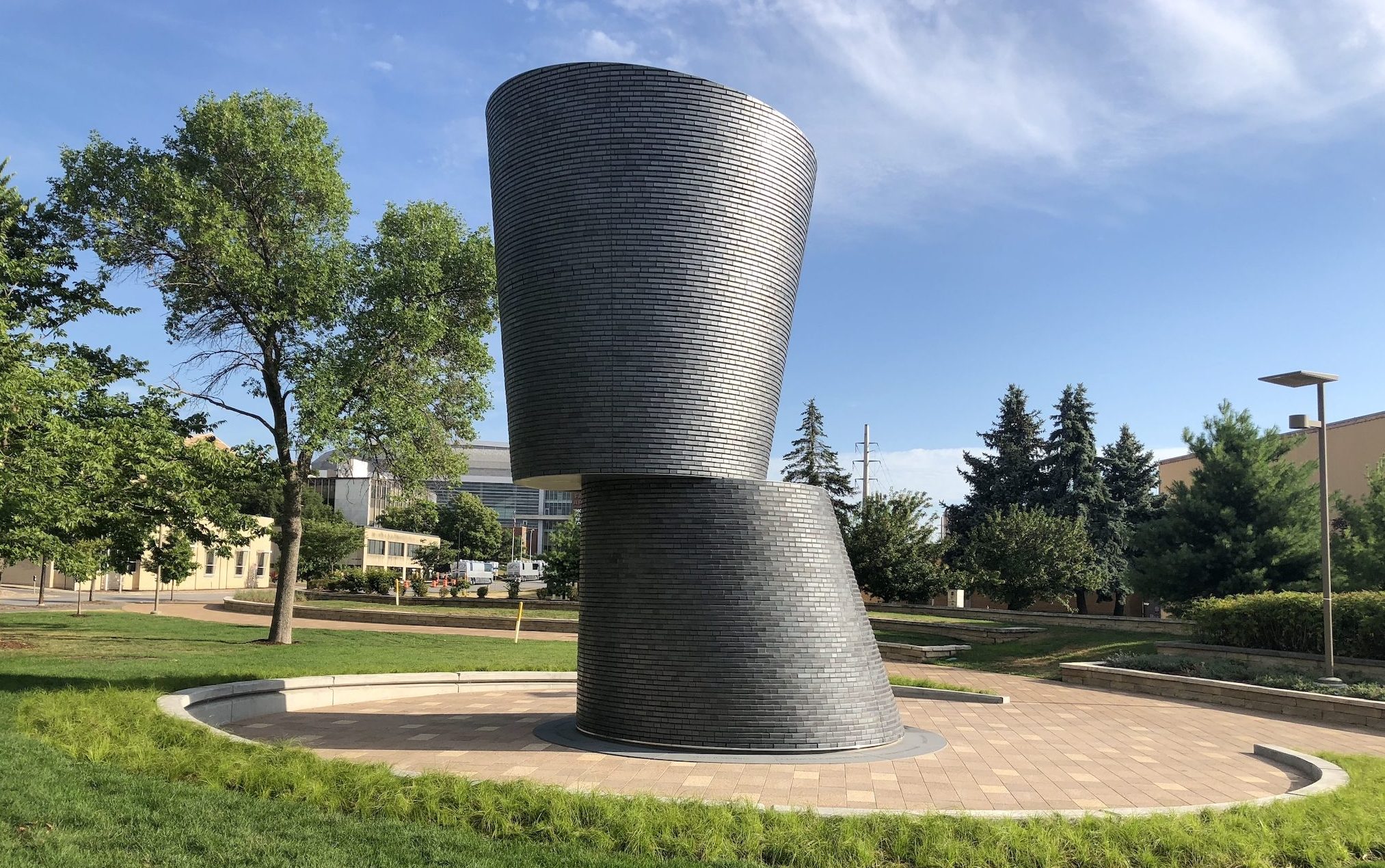 Kimberly Jones has worked for the Lawton Public Schools since 1997. She is a high school science department chair and currently teaches ACT Prep Class, Anatomy, Biology, and Forensic Science.

She is the author of books "Out of Season; A Preacher’s Secret", "Places, Faces and Races", and "Wealthy Blacks before the Emancipation of 1865." The Angelic Teacher Who Changed Her Life

Promotions, new products and sales. Directly to your inbox.